The Scale of Human Trafficking

Given the hidden nature of human trafficking, it is almost impossible to understand the full scope and scale of the issue. According to the latest report on forced labour by International Labor Organization(ILO), an estimated  50 million people are in modern slavery, including 27.6 million in forced labor, including 3.3 million children. Of those children, more than half are in commercial sexual exploitation.

Another 22 million people are in forced marriages – more than two-thirds of them women – and many victims are under 15 when the marriages take place. 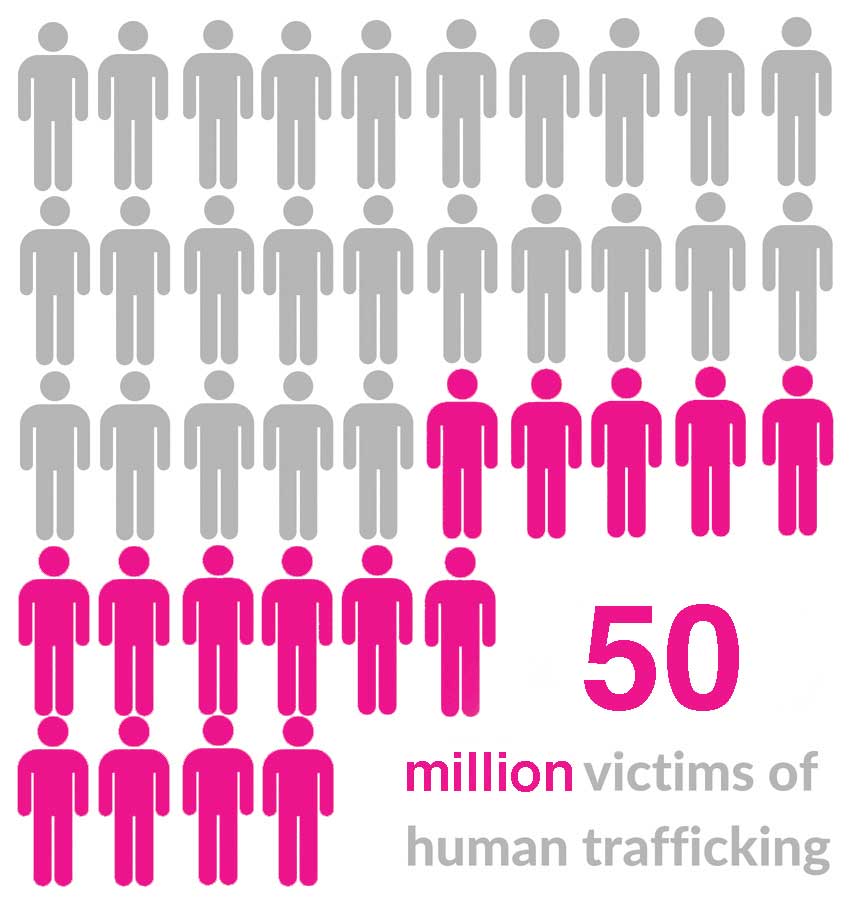 Human trafficking and modern slavery do not discriminate; they affect men and women of all ages. 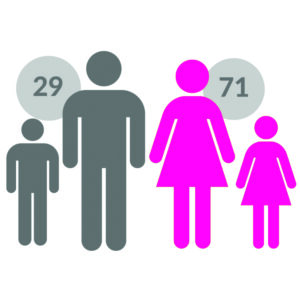 71% of trafficking victims around the world are women and girls and 29% are men and boys. 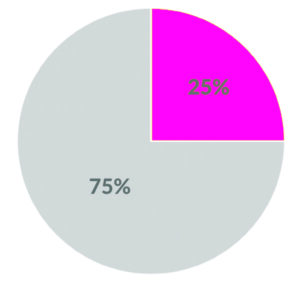 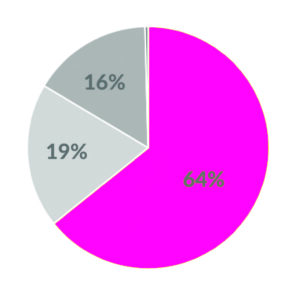 While every industry is susceptible, those highlighted in the report are broken down as follows:

Debt bondage affected half of all victims of forced labour imposed by private actors. Debt bondage is used as a method of control and prevents trafficking victims from escaping.

WHAT CAN YOU DO TO BE A PART OF THE SOLUTION?

Fair trade is a powerful vehicle for change that fights poverty and economic crisis. When we purchase fair trade fashion, we find out who made our clothes and help families and communities thrive on fine craftsmanship: something that we in turn benefit from through high-quality, long-lasting pieces.