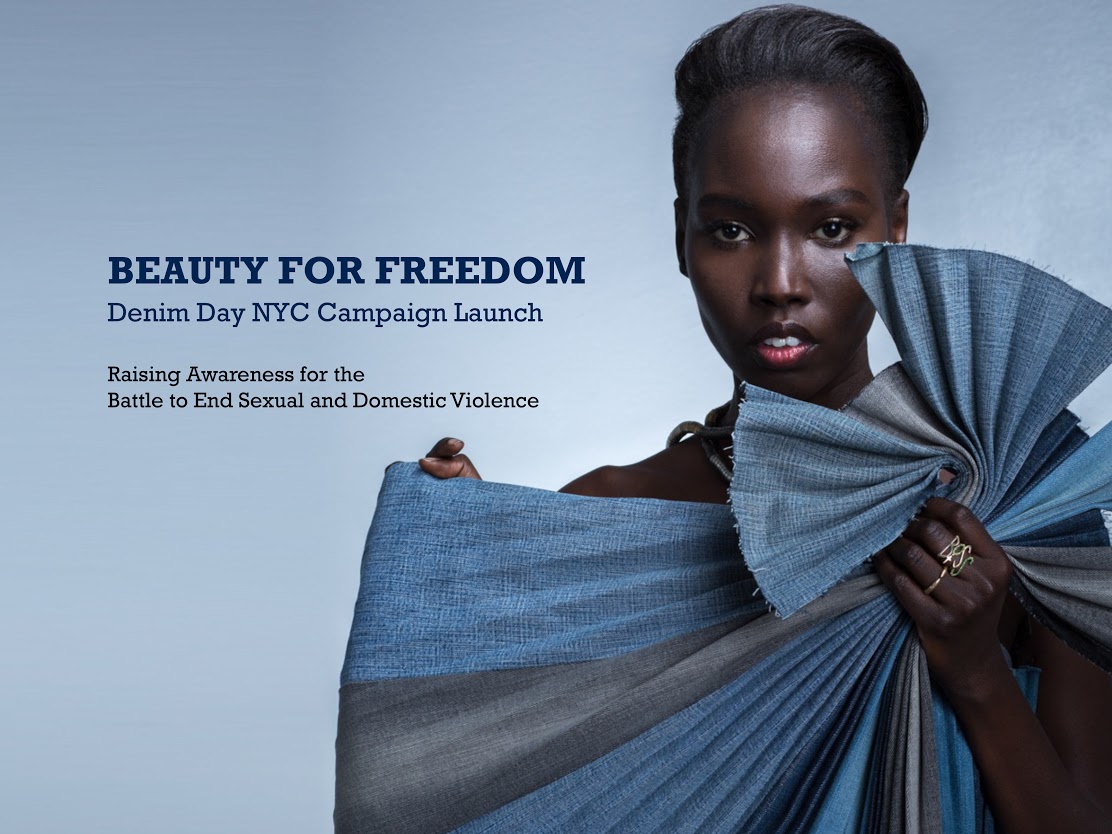 Posted at 19:31h in Blog Posts by Beauty For Freedom
0 Likes
Share

Concluding the BFF Design + Empowerment Workshops at City-As School, we launched the “Stories of Survivors” Campaign on April 2017. Co-Directed by Monica Watkins and Candice Fortin in collaboration with Director of Photography Todd Sines and fashion photographer Andries Boekelman, the campaign’s mission is to engage New Yorkers in the fight to end sexual and domestic violence and to raise funds and awareness for Denim Day NYC’s survivor advocacy programming.

“BK Style Foundation is committed to supporting causes that affect our community, and we recognized Denim Day NYC’s mission and think it’s very important that we support a cause that touches everyone. Sexual assault/Violence is an epidemic in communities globally and we want to do our part to raise awareness.”- Rick Davy | Founder/Executive Director BK Style Foundation

“We are truly excited to launch the Denim Day NYC Campaign in honor of all of the survivors of sexual and domestic violence globally. Their voices and bravery inspire us to do our part in the fight for all survivors!”- Monica Watkins | Founder Beauty for Freedom